Jordan to provide Lebanon with electricity via Syria 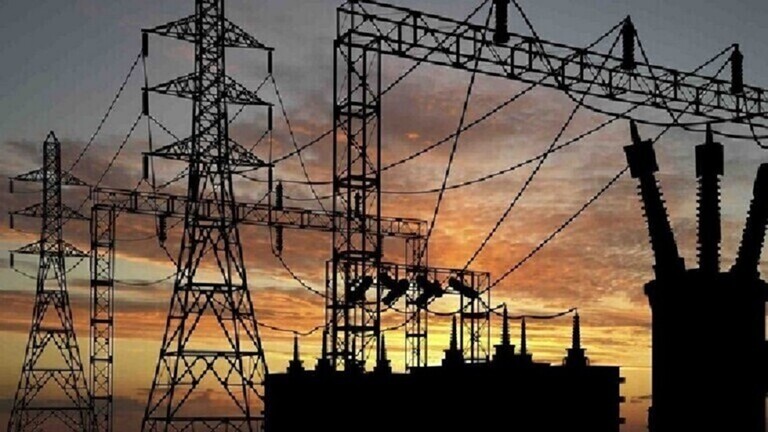 It was agreed upon providing Lebanon with 150 megawatts from midnight to 6 am and 250 megawatts during the rest of the day, Kharabsheh stated to media outlets.

The Jordanian minister stated that the power agreement, which will be signed next Wednesday, will help Lebanon to provide more energy to its citizens.

Lebanon, which is mired in a deep financial crisis, is seeking to import energy from fellow Arab states to ease a sharp power shortage.

In October 2021, the Ministers of Electricity of Syria, Lebanon and Jordan reached an agreement in the Jordanian capital, Amman, to supply Lebanon with electricity via the electrical transit line, after carrying out the necessary maintenance and rehabilitation works.

The Jordanian-Syrian electrical interconnection project began in 2001, but was halted in 2012 for technical reasons as a result of the destruction and sabotage of the interconnection line inside Syrian territory.