Washington to waive part of Caesar Act on Syria 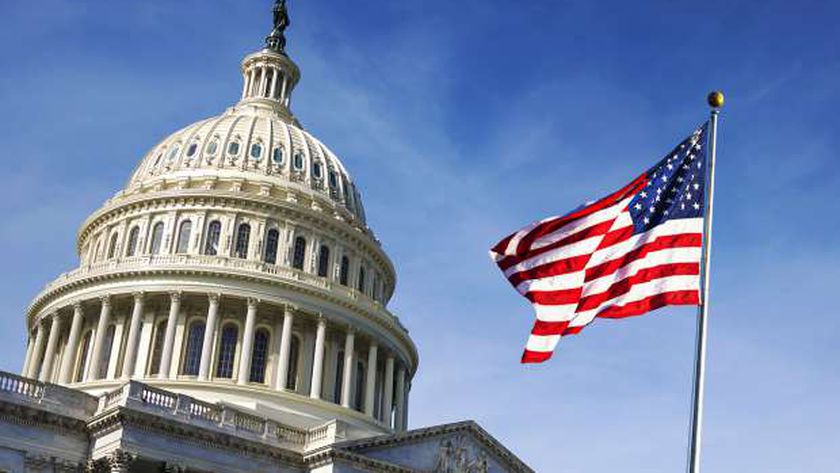 QAMISHLI, Syria (North Press) – Yesterday on Friday, the Democratic US Senator, Bob Menendez talked about his openness to agreeing to some exemptions from the sanctions of the Caesar Act approved by Congress for the passage of gas and electricity to Lebanon through Syria.

“I am a fierce supporter of the Caesar Act, and I do not wish to issue waivers to the Syrian President Bashar Assad regime, but regarding this particular issue, if the State Department sees that this is the only way to reach an agreement for the flow of energy to Lebanon, I will ask the department has to consult with me because I think it’s important that we find a way forward,” he said.

US President Joe Biden’s candidate for the post of Assistant Secretary of State, Barbara Leaf, expressed the United States’ openness to lifting some sanctions related to the Caesar Act to facilitate the passage of gas and electricity to Lebanon through Syria from Egypt and Jordan.

“This is a solution proposed by the countries of the region, Jordan and Egypt cooperated in addressing the problem of electricity and natural gas and transporting it through Syria to Lebanon,” she said in a hearing session held by the Senate Foreign Relations Committee to approve her appointment, according to Asharq Al-Awsat newspaper.

“As I understand it, the World Bank supports this plan as well, so the State Department is currently carefully studying the frameworks of US laws and sanctions policy,” she added.

She pointed out that the aforementioned plan “shows good signs”, stressing that the State Department is currently consulting with the Treasury to move forward with it.

“This plan offers a reasonable, short-term solution to what appears to be a huge and terrifying problem in Lebanon,” she noted.

Congressional sources told the Washington Free Beacon that the Biden administration would have to waive key sanctions on Assad in order for the deal to go through.

Brett McGurk, the White House coordinator for the Middle East and North Africa is pressing Egypt to sell gas to Lebanon via a pipeline that runs through Syria, the newspaper pointed out.

The deal will supply the Assad regime with much-needed hard cash “Assad is desperate for hard currency and that’s what they are going to get from this via the transit fees,” a congressional source tracking the matter told the newspaper.

“The regime is literally starved for cash and Biden is saving them by the bell,” the source added.