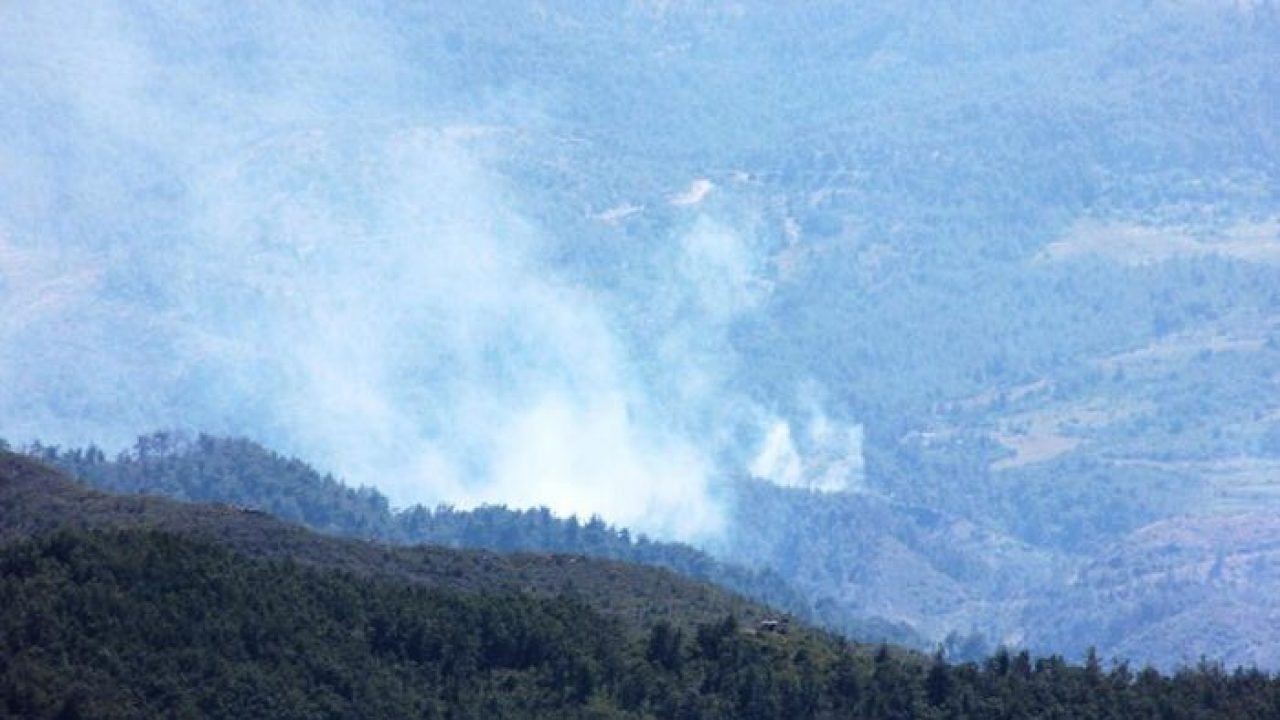 TARTUS, Syria (North Press) – New fires broke out on Saturday in forests in the countryside of Tartus on Syria’s Mediterranean coast.

The Syrian government news agency SANA said that two fires broke out in a forested area in Derikish in Tartus, one of them near a mineral water factory.

It further explained that members of the fire brigade of the forest department in Tartus Governorate managed to put out the fires.

Four other fires, which broke out in the villages of Gediti, Marqia, and Qatlab on Sheikh Saad and near Qadmous gas station, were also extinguished, according to the agency.

The governorates of Latakia, Tartus, Hama, and Homs have been witnessing, for two weeks, the outbreak of fires in forests and agricultural lands, which caused great damage to the forests there.