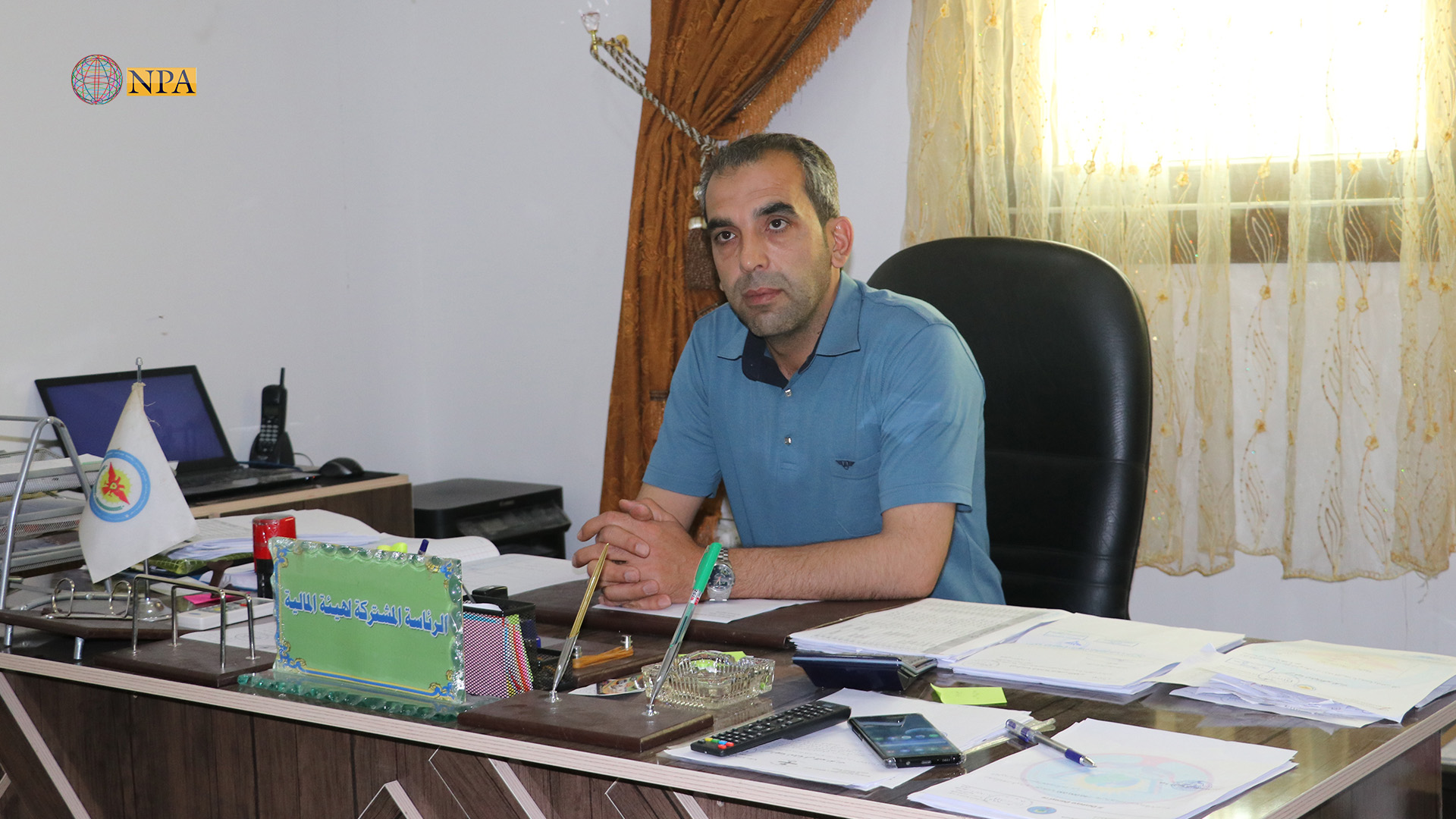 Muslem Bozan, co-chair of Financial Board in the Euphrates territory said to North Press that the generalization has been cancelled temporarily until issuing a decision by Self-Administration in north and east of Syria pointing out that the objective of the generalization was making a basis of social insurance system for the employees of Self-Administration in order to protect their rights, saying that social insurance system includes health and pension system.
Bozan confirms that income tax generalization will be issued by Self-Administration in north and east of Syria later and will be applied to employees in the seven administrations (The Euphrates, Al-Jazira, Afrin, Minbij, Raqqa, Deir Ez-Zour and Altabqa).
Illegal generalization
Observers see that tax generalizing is illegal because it must be issued from a Legislative council not from an executive authority with the needs of complementary laws to the tax law, such as employees law and social security law. 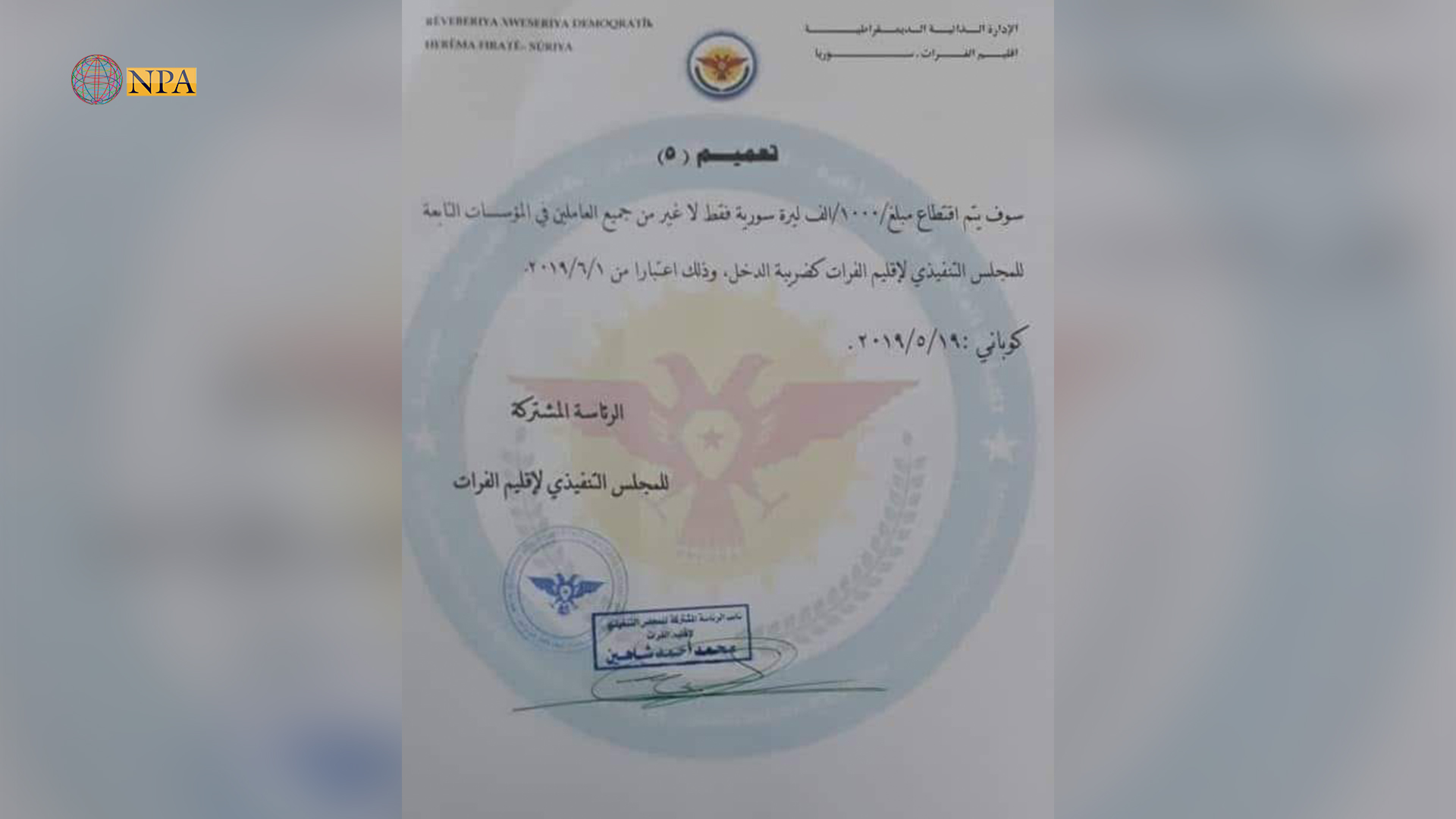 Also, naming 1000 SYP sum as an income tax according to an employee whose average of his salary is 60.000 SYP (105 $) per month contradicts with tax law which contains income tax collection according to specific progressive segments.
Legislative council is studying tax law draft
In turn, Fayza Abdi, The Euphrates legislative council co-chair stated that they got a draft of tax law from Finance board in 2018 pointing out that issuing tax law needs complementary laws especially pension and social insurance laws. 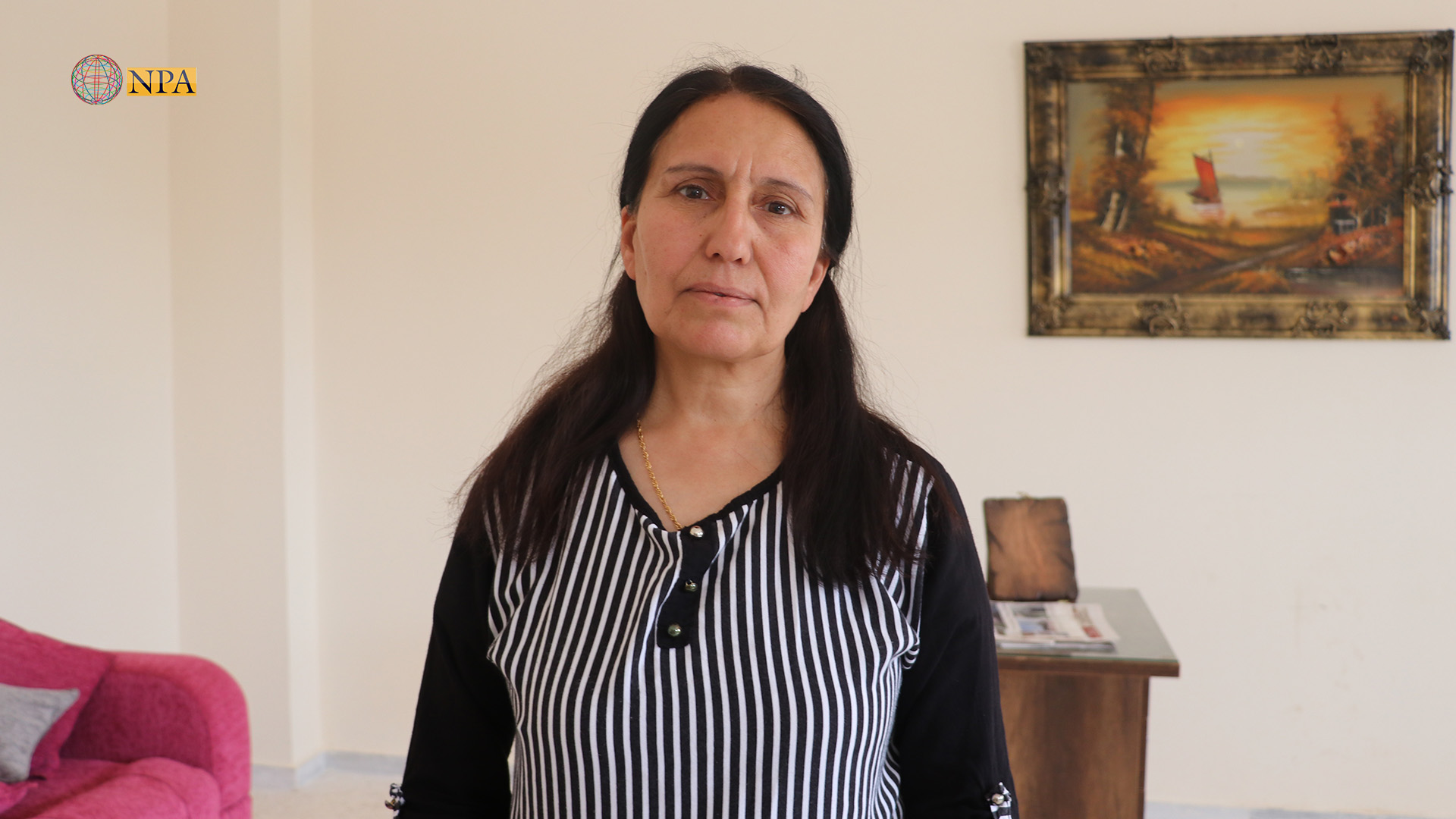 Abdi confirms that Legislative Council studied the draft, made some changes and discussed it with Finance board pointing that the sum of the tax mentioned in the draft was reasonable because it is calculated as a percentage of the salary.
Fayza Abdi also showed that the Legislative Council is about to ratify the law and issuing it after 8 month study, adding that the drafts of other complementary laws are ready, social insurance law is one of them and needs time to be studied and discussed by several parties and taking the view of the people.
Tax law faces criticism  by employees who are demanding the issuing of tax law in accordance with pension and social insurance law.
Tax law draft of Legislative Council contains several categories: Self-Administration employees who will pay 1000 SYP (less than 2 $) per year, while the rest that contains 7 categories including dealers and vocational syndicates, each one includes several segments according to its work and income, tax value begins at 1% per year.
Tax must be accompanied by employees services
For his part, Muhammad Muslem, one of Self-Administration’s employee indicated that tax value issued by generalization isn’t so much, but it must be legal and according to the salary of the employees. It must provide services for the employee, especially the pension and health and social insurance in the future. 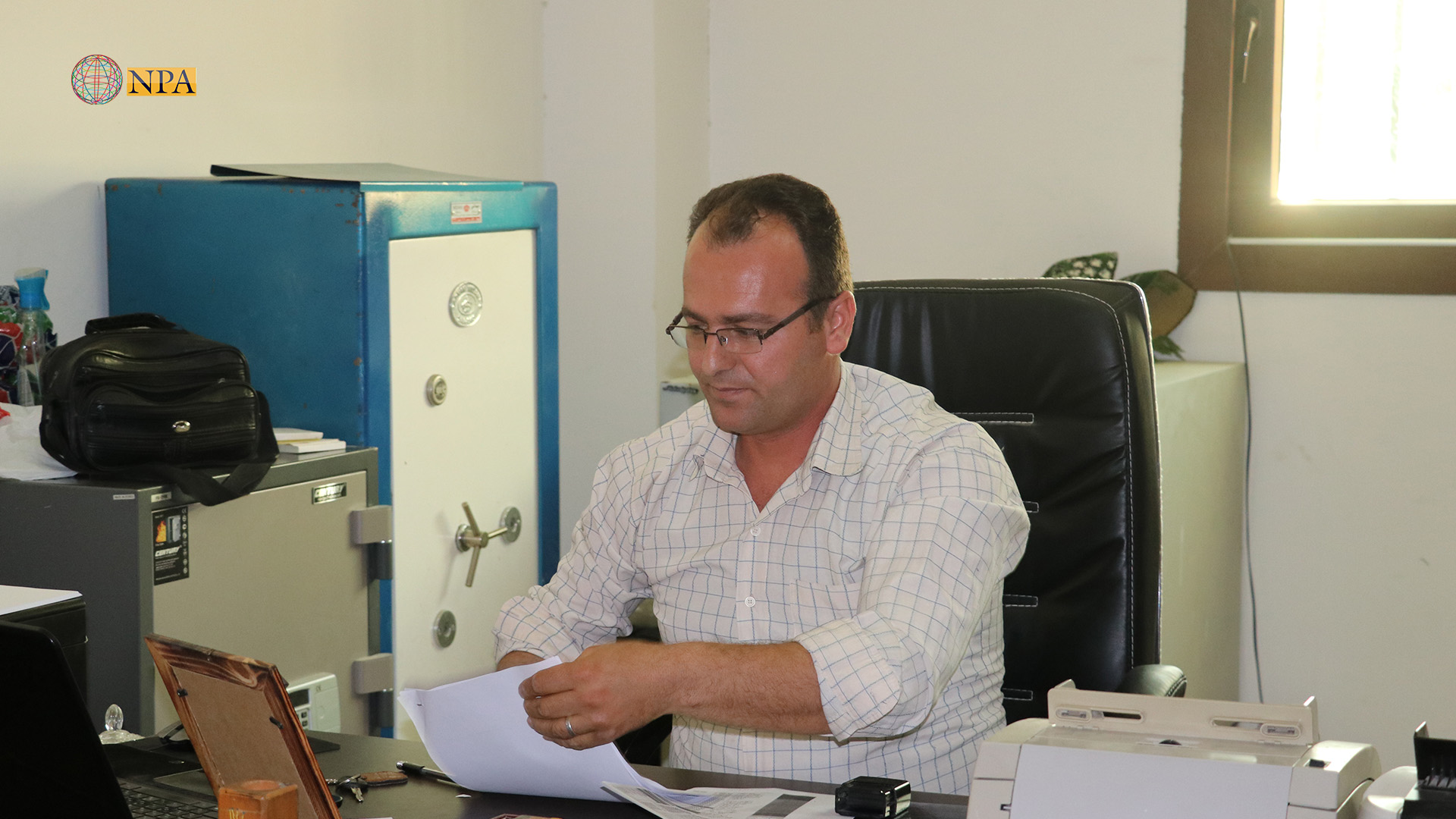 Muslem added that tax law exists in all countries in the world, but there are services provided to employees for that and as employees, they accept paying tax, but provided by such services in turn.
NPA – Kobani
2019-05-29
2 minutes read
Share
Facebook Twitter LinkedIn Tumblr Pinterest Reddit VKontakte WhatsApp Telegram Viber Share via Email Print
Check Also
Close
Related Articles
Facebook Twitter WhatsApp Telegram
Back to top button
Close