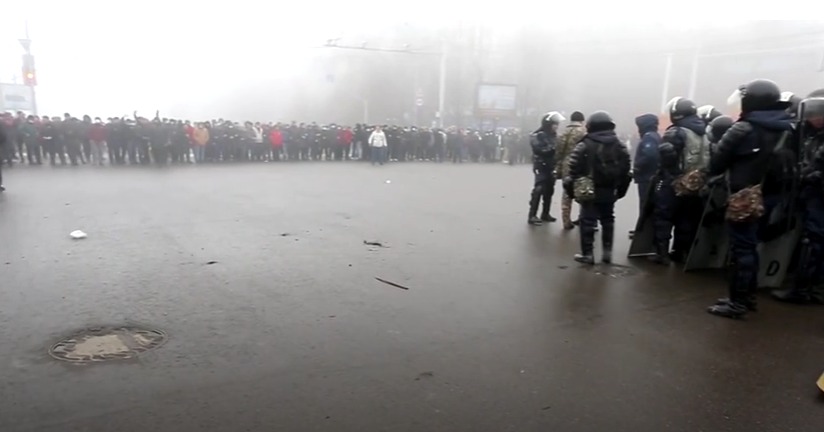 Kazakhstan’s President Kassym-Jomart Tokayev called for help from the alliance after unrest broke out across the country yesterday.

The unrest sparked by rising fuel prices in the gas-rich Kazakhstan and boiled over into the biggest protests since independence in 1991. Eight police and national guard soldiers were killed in different regions of the country, according to Kazakhstan’s local outlet Tengrinews.kz. and almost 317 police officers were injured.

A state of emergency has been introduced throughout the country, Kazakhstan’s local outlet Tengrinews.kz. reported.

Moreover, a nationwide internet blackout was in effect in Kazakhstan early Thursday, according to internet freedom watchdog Netblocks.

Prime Minister Askar Mamin resigned amid the protests but despite the government’s resignation and the state of emergency, protest and violence continued on Wednesday.